Imagine a world where more people are having sex with robots than with humans. According to UK Futurologist, Dr Ian Pearson, by the year 2050 it could be more common to have sex with robots as opposed to humans. But what ethical implications do they pose? Reporter, Ben Coley, assesses whether sex robots are morally justifiable, and looks ahead to the future of them. 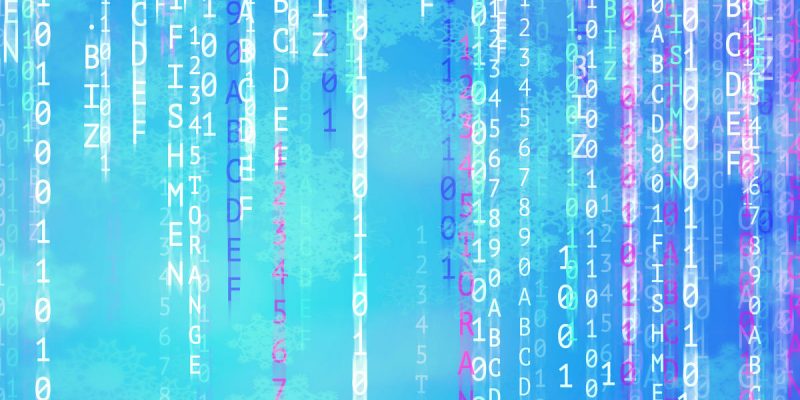 According to UK Futurologist, Dr Ian Pearson, by the year 2050 it could be more common to have sex with robots as opposed to humans.

Sex robots have made a large impact on the sex-tech industry. Just this year alone a brothel has opened in Paris charging customers up to £100 for 30 minutes with a sex robot.

Whilst sex robots prove to be an emotional and sexual companion for some, for others they are not ethically justifiable.

“I think people could buy into these objects, and they could become more normalised in our culture. I think once that happens, that really could be the end of humanity, I tell you.”

As the sex-tech industry continues to become more profitable and technologically advanced, now is the time to determine where we, as a society, stand on the idea of sex robots.

‘The Ethics of Sex Robots in a Digital World’ seeks to explore the modern day ethical dilemmas of sex robots, and looks towards the future of the sex-tech industry.

You have now heard from the experts who are both for and against sex robots – so you agree with them?

To share your opinion and to find out more about the ethics of sex robots in a digital world, you can: