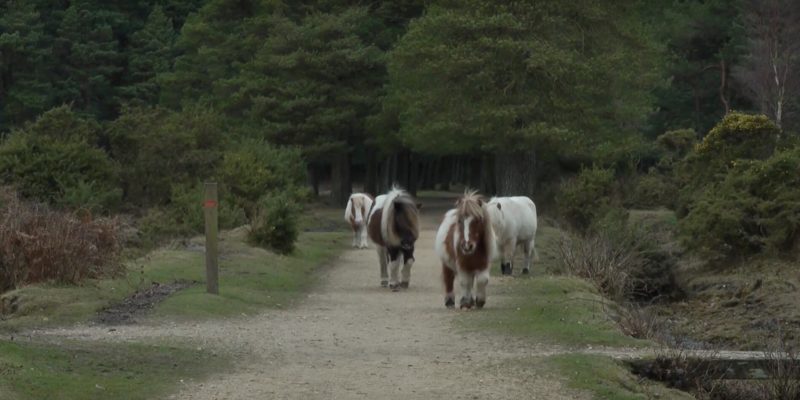 A new campaign has launched to protect the New Forest ponies after an increase in the number of casualties of ponies being run over.

There have been four New Forest ponies have been killed within eight days.

The campaign aims to make the roads of the New Forest a safer place for the ponies and the people who own them.

Aiming to teach motorists how to drive safely on the roads through the Friends of the Forest group, James Young, a New Forest commoner had one of his ponies on the poster of the campaign to show the impact it has on the locals.

Buzz News reporter George Heal finds out more, you can watch the video below.