We spoke to members of the public about recent Brexit updates. 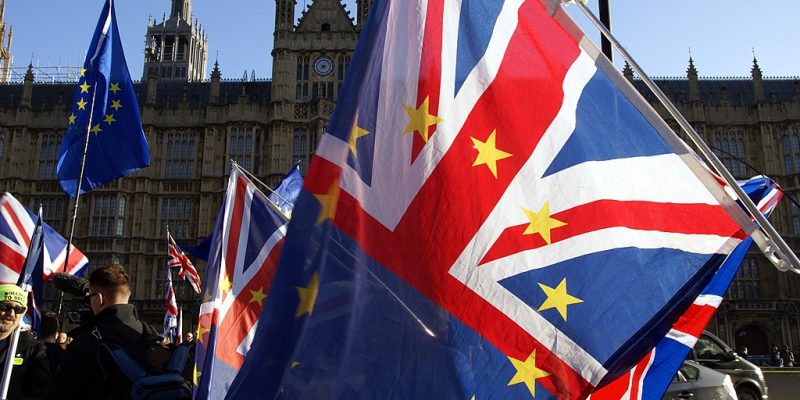 Photo by ChiralJon [CC BY 2.0], via Wikimedia Commons

After the latest Brexit twist, we spoke to the people of Bournemouth to find out their opinions.