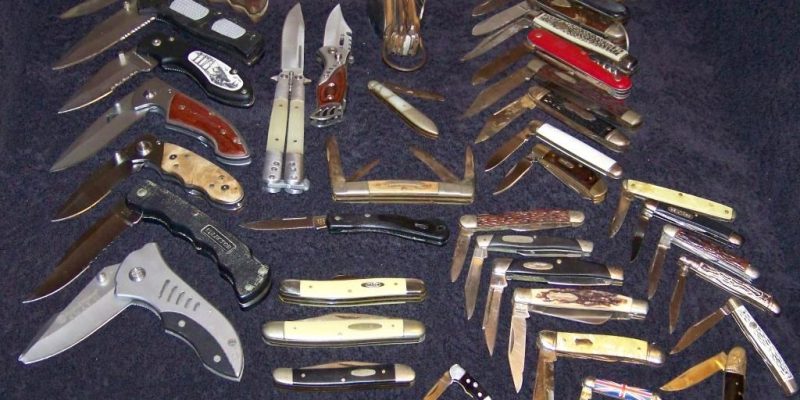 A Freedom of Information request to Dorset Police has shown a worrying trend across Bournemouth’s primary schools.

30 students have been reported to take knives, blades and other weapons onto school premises between 2016 and 2018.

The youngest pupil was just 9 years old when they caught with a knife on school grounds. As they are below the age of criminal responsibility police were unable to launch an investigation.

On 5 separate occasions knives were ‘used or threatened’ in the time period.

Alongside the adolescents; three adults were charged with possessing a blade on school premises during the 2 years. They were each aged 46, 49 and 56.

Whilst Bournemouth is below the national average of the ever rising knife crime problem but it still a large worry amongst local parents. How the Dorset Police intend to tackle this problem is still an unanswered question.