The Bournemouth International Centre played host to the proceedings. Photograph by Lewis Clark via Wikimeda Commons

As of 2017, Dorset is a Conservative stronghold, with each of the five constituencies being counted here tonight producing an overwhelming majority of over 50% (Sir Christopher Chope of the Christchurch seat holds the highest majority of 69.6%). 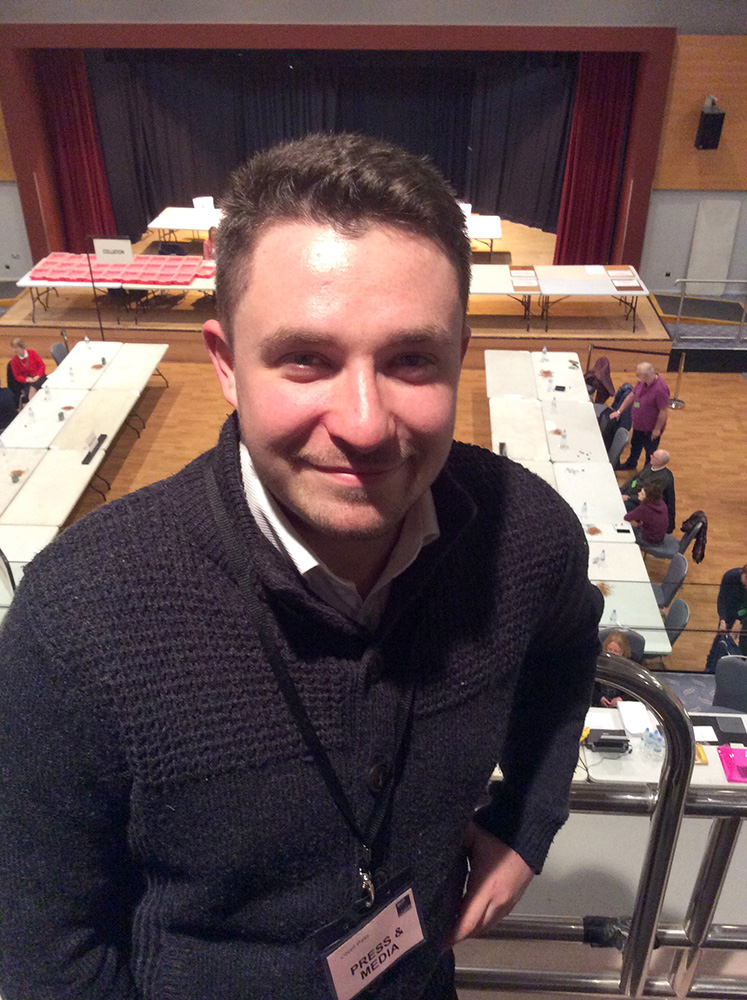 I’ll be bringing you updates throughout the night through our website and via our radio and TV broadcasts. Don’t miss a thing and make sure you’re following our twitter @buzz_bmth and to keep up with the hashtags #OurTime19 and #BJTCvote19

Early predictions are estimating that the first Dorset results will be announced at around 3am as Christchurch look set to be the first of the five constituencies counted at the BIC to declare their results. All four of the other constituencies are projected to declare around 4am.

Education: where the parties stand
Next Post: Welcome to Our Election 2019!