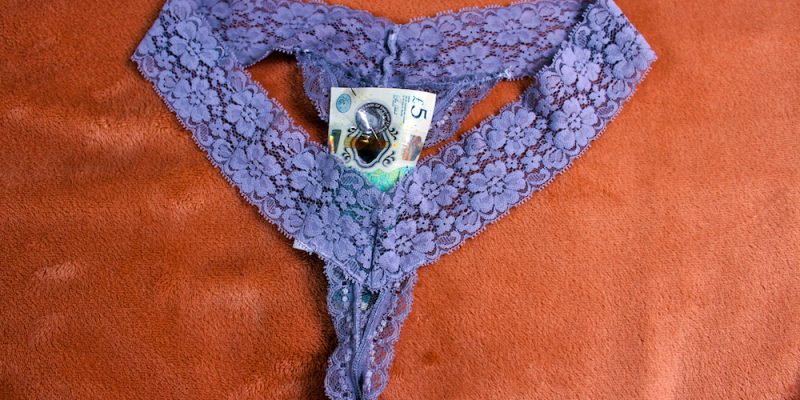 Picture of money in a pair of underwear

State schools across the UK are due to gain the ability to order free sanitary products for their students in part of a campaign to end period poverty by the government.

One of the main charities supporting this action is Freedom4Girls, a volunteer based organisation with a passion for women’s rights.

After the survey released in 2018 by ‘break the barrier’, it was revealed that 1 in 10 girls had suffered from period poverty at some stage of their life.

From this, Freedom4Girls have raised awareness and has supported girls nationwide.

Victoria Abrahams, Operation Manager of Freedom4Girls, explained what their next step is after reaching this milestone.

She said: “Education is something to work towards as its not a focus of the government’s opt in scheme.

“Giving someone a product is great and it does definitely support them, but if they don’t really understand anything else going on in the process of what the product is and what it’s aiming to support, you don’t get much further.”

The charity’s next strategy is aiming to educate people on what period poverty is and aiming to normalise menstruation. With this is mind they have released a short film which shows the struggle of not being able to afford period products.

At Lytchett Minster School in Dorset, free period products were already available for girls and women at the school who needed them.

She said: “It is a key way to make sure students aren’t missing out on their education.

“It’s a right for them rather than a favour or us just being kind. It’s actually something they’re entitled to.”

Yesterday it was announced that state schools in the UK will have the ability to order free sanitary products for students.

🗣️ Sally McCarthy, Head of Student Wellbeing at Lytchett Minster School, believes every student should have access to these products. #BUzznews pic.twitter.com/iLVCpNPNd2

A similar scheme has already been implemented in Scotland which this will be mirroring.

The government will be giving schools a set amount of money to spend on products in 2020 based on the 35% of students that will use them.