The European Space Agency has confirmed a planet in the Hercules constellation to be “potato like” in its shape.

WASP-103b as it is called is the first confirmed planet to be elongated in its shape.

The planet was discovered in 2014 and was classified as what is called a hot Jupiter.

These exoplanets are gas giants that rotate round very close to their host suns. 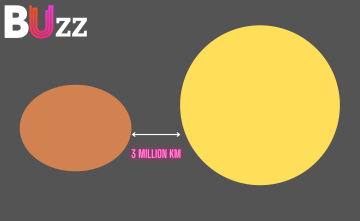 Scientists had suspected that WASP-103b was elongated in shape due to the huge gravitational force from its host sun but had not confirmed it until this week.

James Fradgley, astronomy chairman for the Bournemouth Natural Science Museum, said: “It had been expected that it would be shaped like a rugby ball because of its so close to the star so the gravitational pull stretches the planet.”

“It is also slowly being sucked into its star and will only take a few million years to be swallowed up.”

The tidal pull that stretches out the exoplanet works the same way as tidal waves do on earth. 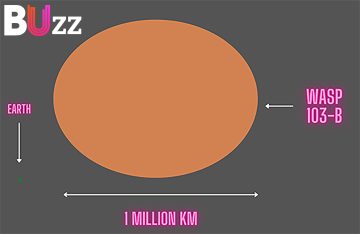 The European Space Agency (ESA) responsible for finding the exoplanet has stated that “Understanding how mass is distributed can reveal details on the internal structure of the planet.”

The ESA, along with the newly launched James Webb telescope, will continue looking at WASP-103b to discover more about how these elongated planets work.

Nuffield Health Bournemouth hospital relocating to Talbot Village
Next Post: RSPCA has concerns for the future of lockdown puppies