BCP council announces that retailers and shoppers will not be provided with free car parking during the festive season. 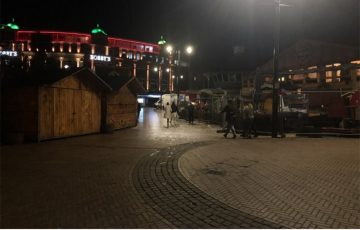 Due to the recent struggles with the cost of living crisis and budget cuts, the Bournemouth town council has confirmed that there will be no free car parking during the festive holiday.

With the council’s announcement and The Christmas Market due to open on the 18th of November, traders as well as shoppers across the town centre share their struggles regarding the new situation.

‘El Murrino’ and ‘The Sprout and Bean Truck’ are two of the many businesses which will be partaking in the Christmas market.

Henry El Murr, the owner of El Murrino (an Italian restaurant), located on the high street of Bournemouth, said: ‘People rarely have the facilities where they can enjoy Christmas at a cheaper cost. And not having free car parking, that will affect the high street businesses at a crucial point in time, in terms of it being Christmas and having rising utilities.’ 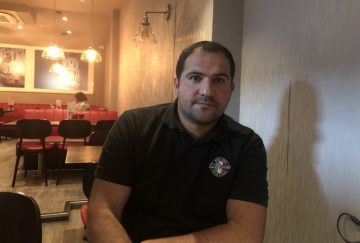 The 37-year-old male, delved into how the increase of prices has been impacting his business. He explained that when it comes to the basic utilities, ‘it’s really hard as everything has gone up by almost 40 to 50 per cent.’

Similarly, Joey Kenny, who works for The Sprout and Bean Truck, agrees that sales are going to be ‘massively affected’ by the cost of living crisis. Additionally, he imagines that they are going to make ‘20% less sales’ than they would if things were ‘going smoothly in the economy.’

Joey Kenny also agreed that shoppers ‘are going to be much more hesitant to spend money.’ However, he believes that despite the council’s announcement and the prices rising, ‘it’s still quite lucrative for the sellers’ and that the Christmas Market will still be a success overall. 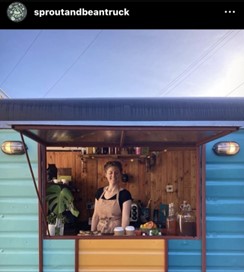 The El Murrino owner further commented: ‘Everyone is squeezed, and every pound is calculated. Hence why as a business we would try to keep our prices down to attract more visitors, but that on its own, it is the council’s approach in providing car parks, festivities and to attract shoppers into town.’

Henry El Murr hopes that: ‘…the council will see it from our point of view and listen to us because essentially, we are the heart and the beat of the town. Without any businesses, it will become a ghost town and it will become less attractive for visitors. We need to work together, and look at the long-term, instead of the short-term.’

In contrary, Joey Kenny has a different attitude to this. He said:
‘We are always to be going through difficult times as an economy. And as a business you can’t be a victim, you can’t wait for someone to come and save you. You have to knuckle down on your business, you make it better, more effective, more cost effective. You have to find ways of adapting yourself.’ 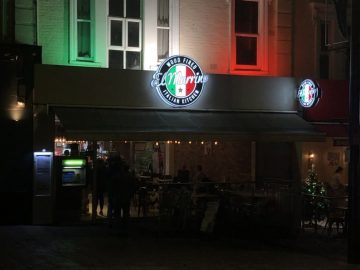 Jane O’Doherty, a visitor of the Bournemouth town centre, has a similar approach to the current situation. She expressed that: ‘They should be enticing people to go in the area and increase the spending in the shops.’

She said that the increase of prices will ‘make it more difficult for people’ during the festive season and shoppers will hesitate to go in town to the Christmas market knowing that it’s going to cost them more money. ‘It’s going to cost them more money to shop anyway, and then if they’ve got to pay for parking on top of that, that’s another added cost.’

Toffees crash out of the Carabao Cup after Cherries hammering
Next Post: VFX is “booming” in 2022 despite “inevitable” tight deadlines »