As summer draws to a close , there is only one Grand Slam left in 2019. Late August means tennis fans turn their attention to New York, and the US Open.

Despite the rise of younger players like Stefanos Tsitsipas, Daniil Medvedev and Alexander Zverev, all eyes are still on the ‘Big Three’ at this year’s event.

Djokovic, Nadal and Federer have sat at the top of tennis for well over a decade now and 2019 has shown few signs of this changing any time soon. All three will fancy another taste of Slam success over the next two weeks. 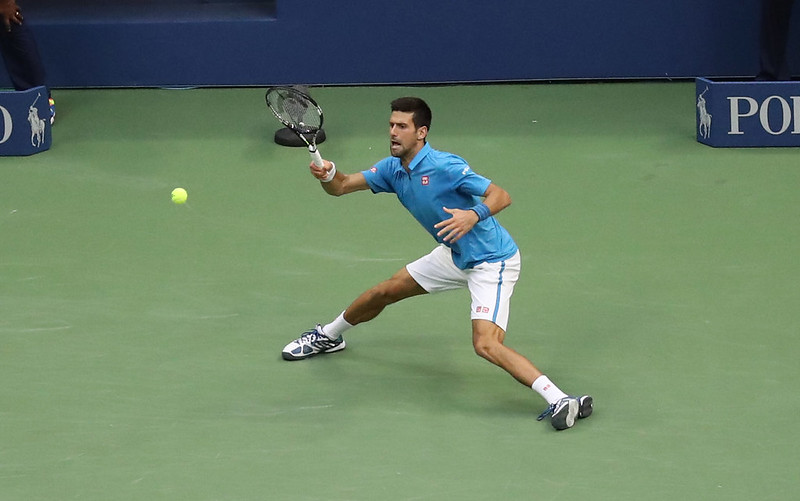 Standing as current champion, whilst also holding the Wimbledon and Australian crowns, it is hard to look past the world number one as the favourite to win at Flushing Meadows.

The Serb has lifted the trophy three times in his career, in 2011, 2015 and 2018. As well as this he has made five additional final appearances in the Arthur Ashe Stadium where he has collected a runners up reward.

The man from Belgrade has had an outstanding 2019. He leads world number two Rafael Nadal by more than 3,500 points in the ATP Rankings, and has only suffered one Grand Slam defeat all year, when he fell to Dominic Thiem in an epic Roland Garros semi-final.

In the build up to the US Open Djokovic has only played once, last week at the Cincinnati Masters. He lost in the semi-finals to in-form Daniil Medvedev who went on to win the tournament. However with the Russian having little experience in the later rounds of Grand Slams, Djokovic will hope to shake this off and put things right in the best of five format. Medvedev is a potential quarter final opponent.

At 32 years old Djokovic has positive win/loss records over both Nadal and Federer. He boasts a 28-26 lead over the Spaniard, whilst leading the Swiss maestro 26-22. Furthermore Nadal has not beaten Djokovic on a hard court since the 2013 US Open final.

Djokovic will face world number 76 Roberto Carballes Baena in the first round. The pairing have never met before, and with the Spaniard making his first ever appearance in New York, it is hard to see past Djokovic winning comfortably.

At number two in the world Rafael Nadal has also won the title three times. His victories came in 2010, 2013 and 2017. The only other final he has made was in 2011 when he was beaten in four sets by Djokovic.

The Mallorca man has been formidable over the the past eight months, in particular when he won a twelfth French Open title. His year has also included two Masters titles, in Rome and Montreal, with the latter coming just two weeks ago. The 33 year old went one better than Djokovic did in Cincinnati, beating the red hot Medvedev in the final.

As well as the French Open crown Nadal has looked good in all three slams this year. He reached the Australian final before losing to Djokovic, and made the semi-finals at Wimbledon.

The second seed will face Aussie John Millman in the first round of the tournament, which could prove an extremely tough first test. Currently ranked 61st in the world, Millman recorded his best career win to date at last year’s competition beating Roger Federer in round four and making his first ever slam quarter final.

Despite this potential early banana skin, Nadal does have the potential benefit of not having to face one of the Djokovic or Federer en route to the final. 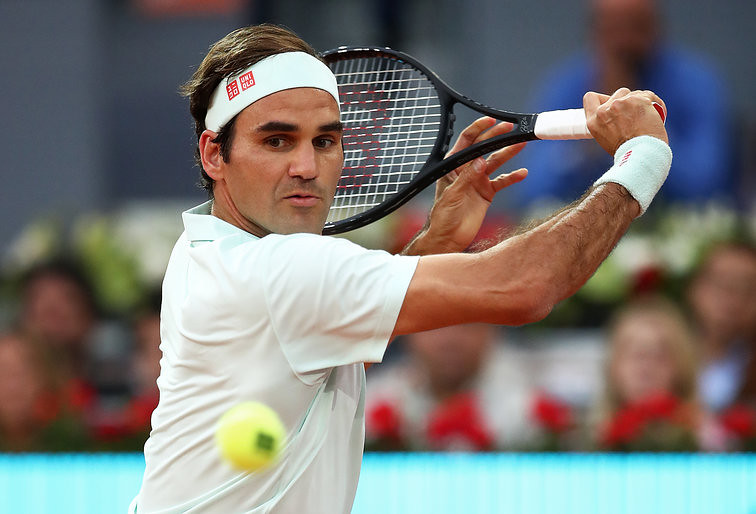 Despite being the lowest ranked of the ‘Big Three’, Federer is able to boast more titles at Flushing Meadows than either rival. He lifted the trophy a consecutive five times in 2004, 2005, 2006, 2007 and 2008. Since 2008 though, the former world number one has not won the US Open.

Of the three Federer is the only one not to have lifted a Grand Slam title in 2019. He suffered a surprise fourth round exit at the Australian to ‘NextGen’ star Stefanos Tsitsipas, before bowing out of the French to Nadal in the semi. He was then forced to settle for runners up after the marathon Wimbledon final against Novak Djokovic, which saw the Serb win a fifth set in a tiebreak at 12-12.

Despite not winning a Grand Slam this year, Federer has claimed titles in Halle, Miami and Dubai. He sits at third in the world with a 2,000 point lead over world number four Dominic Thiem.

Last year Federer said in the build up to the US that winning the title had always been his goal for 2018, seeming as he had not won it for so long. This therefore indicates that after the shock exit to Millman, he would be going into 2019 with the same goal. He will definitely consider himself a serious contender for the 2019 crown.

The man from Basel will open the competition against qualifier Sumit Nagal. The Indian player is only 22 and is playing his first ever Grand Slam match. Federer will be expected to comfortably make round two. Being drawn in Djokovic’s half however could make his road to the title a tough one.

US Open Preview: The Outsiders
Next Post: Premier League Gameweek 4: What did we learn?