Whilst the dominance of the ‘Big Three’ is still so strong in 2019, the US Open is the slam where outsiders appear to have the best chance of causing an upset.

Of the last 55 slam competitions, only eight have been won by men other than Djokovic, Federer and Nadal. These eight are shared between four players, with each lifting the trophy once at Flushing Meadows. This therefore means that half of these eight Grand Slam upsets have come in New York. Juan Martin Del Potro won his only slam to date at the 2009 US Open, with Andy Murray taking the crown in 2012, Marin Cilic in 2014 and Stan Wawrinka in 2016.

Based on this evidence, those players just outside the top three may see this as their greatest opportunity to cause an upset and win a slam. 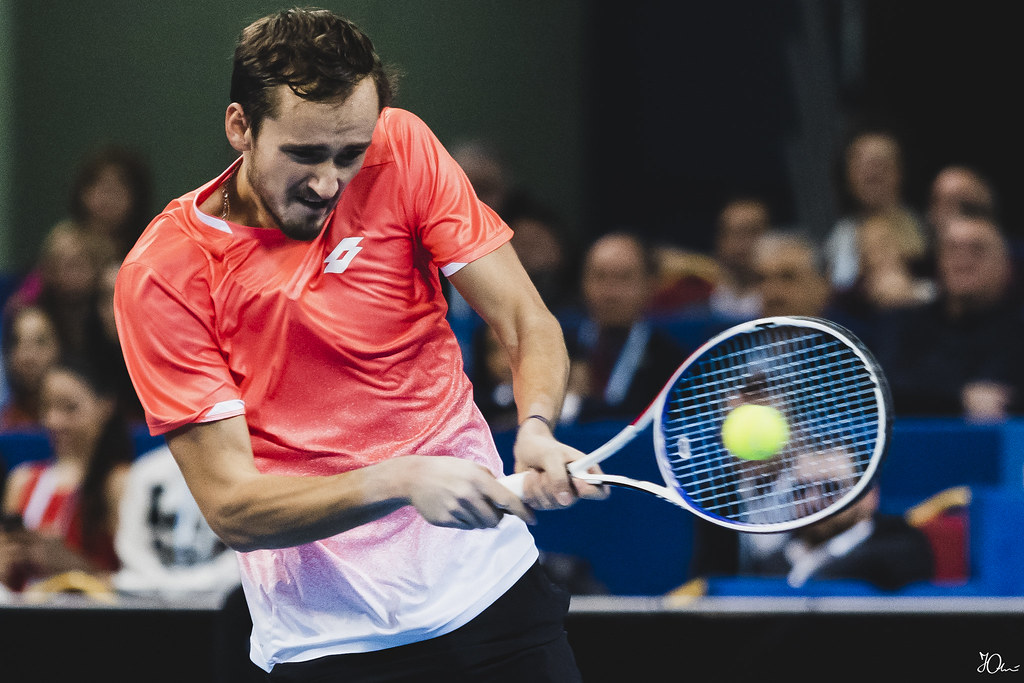 There is no man on the tour right now in better form than Daniil Medvedev. The Russian has just made three consecutive finals in the last three weeks. He claimed the Cincinnati masters title most recently.

Now ranked fifth in the world, Daniil Medvedev must be considered a serious contender at Flushing Meadows.  Two weeks ago at the Montreal Masters, he thrashed world number four Dominic Thiem 6-3 6-1 on the way to the final where he lost to Nadal. The following week he beat world number one Novak Djokovic en route to his first Masters title.

Medvedev’s progress has been solid as he has risen up the rankings, and could be considered the most consistent of the rising stars.  The Russian has now won five career titles at just 23 years old. He has not yet made the quarter final of a Grand Slam however.

The Moscow man will face Indian Prajnesh Gunneswaran in the opening round. Gunneswaran is playing his first ever US Open and is ranked 89th in the world. It is a match the red-hot Medvedev will be expected to win comfortably. 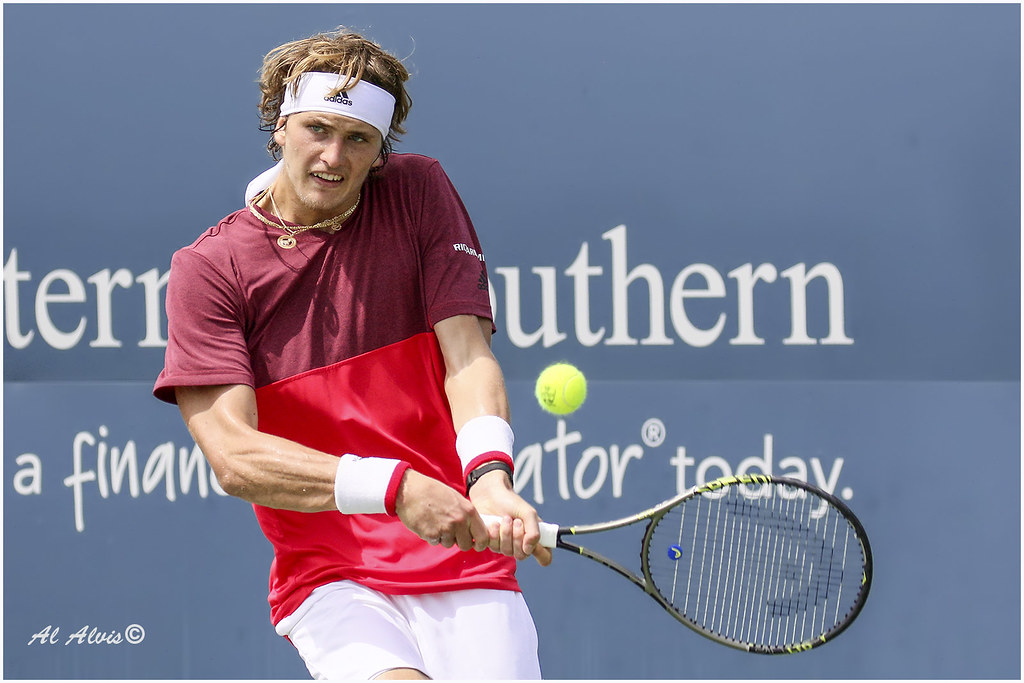 It seems a long while ago now that young German Alexander Zverev topped Roger Federer and Novak Djokovic to win the season’s closing tournament at the O2 last year. Since winning the ATP World Tour Finals his form has significantly dropped

Of his eleven career titles the 22 year old has only won one since the start of 2019. He recently suffered a shock first round defeat at Wimbledon to Czech Jiri Vesely. Since this Zverev has lost to Basilashvili in his home tournament of Hamburg, world number 8 Karen Khachanov in Montreal, and most recently was at the end of the first round defeat to world number 58 Miomir Kecmanovic at Cincinnati.

However the former world number three has already shown us that he has what it takes to beat the top players on a big stage, so therefore must be considered a threat over the next two weeks. A quarter-final appearance at the French Open this year marked a convincing high point for the German , and equalled his best Grand Slam result.

His tournament starts against the dangerous Romanian Radu Albot, who has recorded wins this year against the likes of Marin Cilic and Nick Kyrgios. He is ranked 40th in the world. 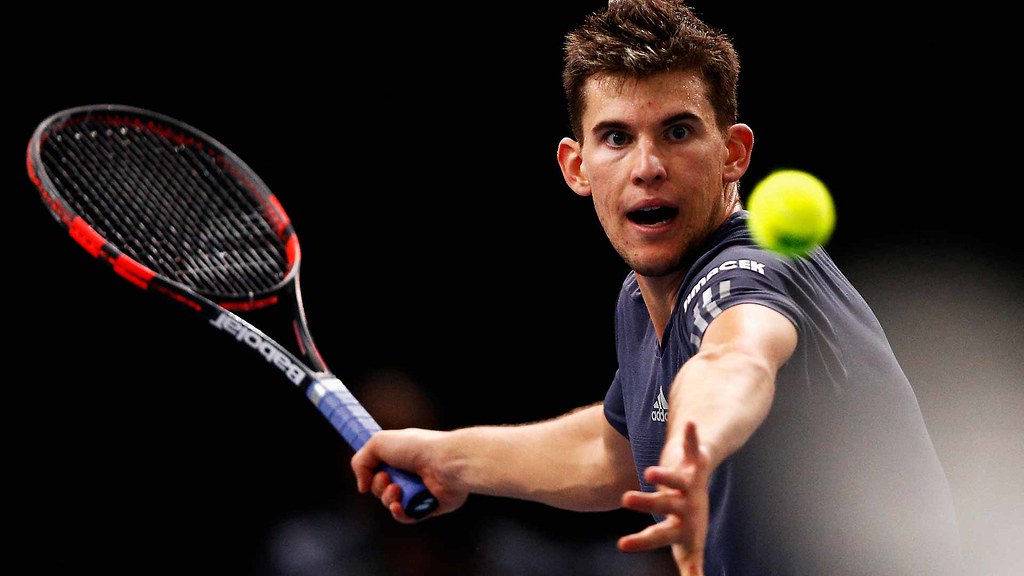 Dominic Thiem is a name now regularly talked about when discussing the top players. He has been ranked inside the world’s top 10 for over two years and has made two Grand Slam finals. These came at the last two French Opens, when the 25 year old has fallen both times to clay court king Rafael Nadal.

Despite being stronger on a clay court, the Austrian has shown that he has what it takes to win a big event on a hard court surface. He stunned the field at the Indian Wells masters earlier this year when he upset Roger Federer across three sets to lift his first masters crown.

Standing at world number 4, Thiem is the highest ranked player outside of the big three, and therefore will naturally be considered one of the biggest threats.

Despite this Thiem up has warned ahead of the tournament that we should not expect big things from him. This comes after suffering from an illness that forced him to miss the Cincinnati Masters last week. Before this he was at the wrong end of a complete thrashing to Medvedev in Canada.

Thiem has a testing first round match against Italian Thomas Fabbiano who stands at just 5ft 8′. The world number 87 has been as far as the third round at Flushing Meadows. The Austrian however will hope to win this match comfortably and be able to challenge in the latter rounds of the fortnight. 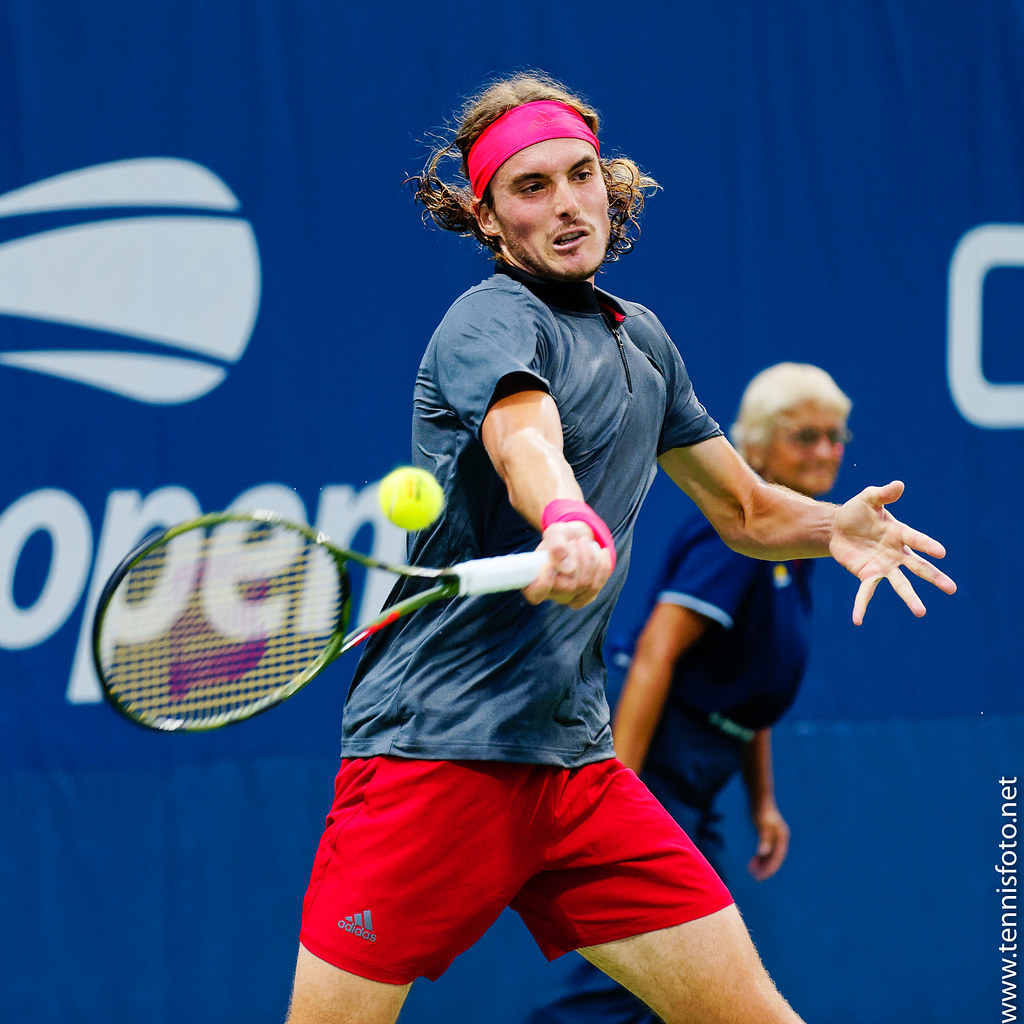 If we are talking about players who could cause an upset, young-gun Stefanos Tsitsipas is a name that cannot be ignored. The 21 year old is ranked 8th in the world and won last year’s ATP NextGen finals.

The man from Greece shocked the tennis world in January when he beat Roger Federer at the Australian Open earlier this year. Federer had won the previous two titles in Melbourne but was bettered across four sets in the fourth round to Tsitsipas, who went on to reach the semi before exiting to Nadal.

Since this Tsitsipas has won titles in Marseille and and Estoril, though his form as stalled slightly since the clay court season.

The man from Athens has been given a very tough first round, as he takes on Andrey Rublev. The young Russian is on great form and beat Roger Federer last week in Cincinnati. Tsitsipas however will hope to find the form he showed in Australia and begin a title challenge in New York.

Some other names to watch out for… 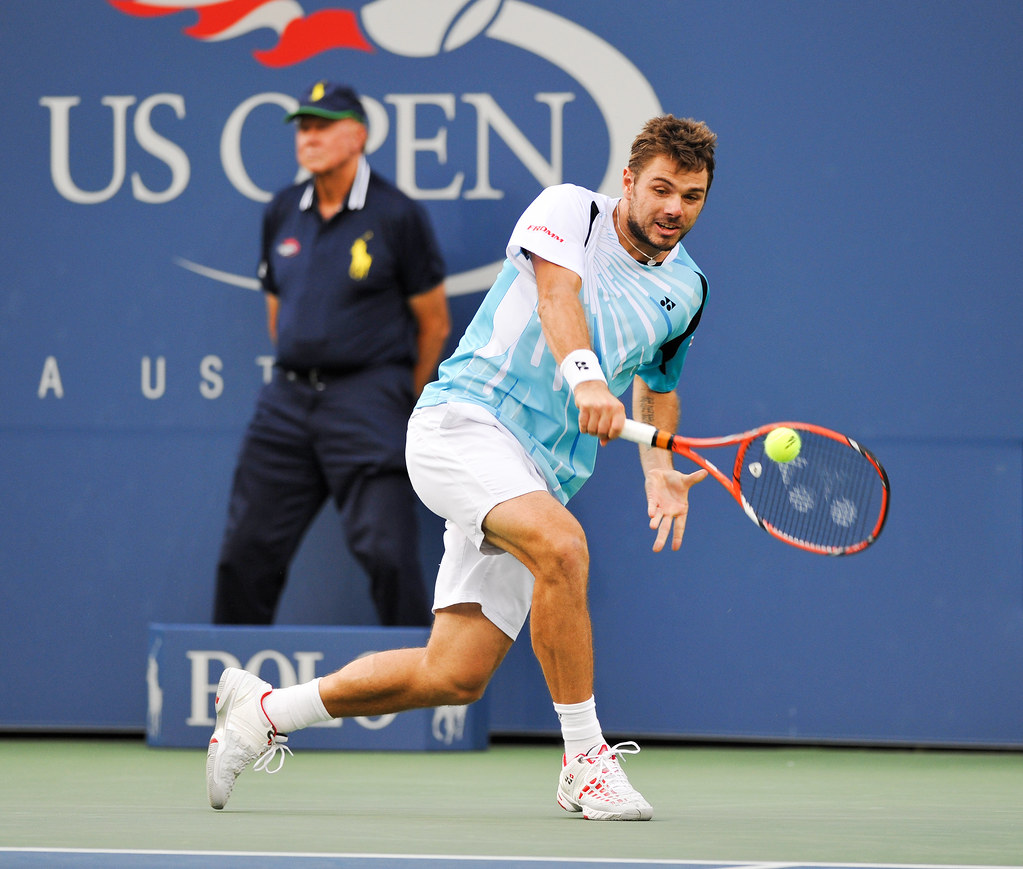 This Swiss 34 year old is known for causing Slam upsets. He has won three of the four big titles, including this one in 2016. If Stan can find his form he has to be considered a big danger to any player.

Cilic took the title in 2014, his only slam to date. The Croatian world number 23 has not had the most successful year, but having reached the finals of three grand slams his name cannot be looked over.

Daniil Medvedev has not been the only Russian player rising impressively though the rankings. Compatriot Karen Khachanov is now 9th in the world and has won four career ATP titles. The 23 year old has not been past the third round at Flushing Meadows though.

The Japanese player is a previous finalist in New York, when he lost to Cilic in 2014. He relishes the US hard courts and had previously made the semi finals on two other occasions.

Who could miss him out? Though most would not consider him a serious contender, 2019 has shown that it is not worth predicting what headline he will make next. The controversial Aussie beat Medvedev three weeks ago to win the Washington Open. If he turns up to play then this man could beat anyone.

City hit the Cherries for 3 at the Vitality
Next Post: US Open 2019 Preview: The Big Three