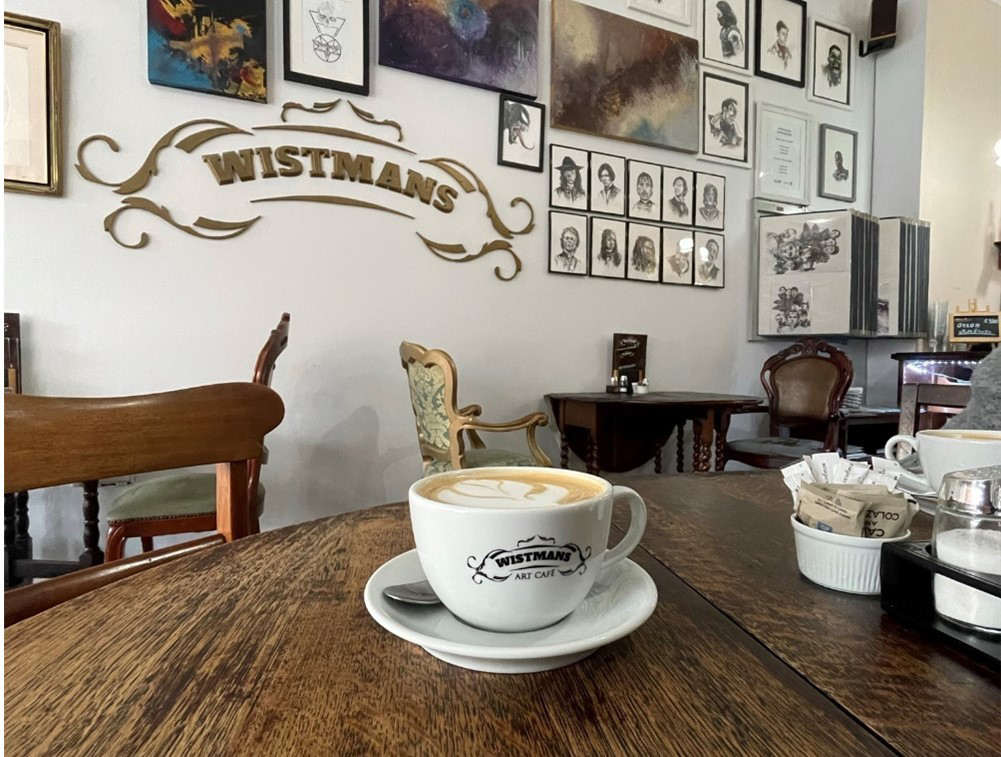 A popular Winton café has received the Tripadvisor Travellers’ Choice Award for the second year running.

Wistmans Art Café, located on Wimborne Road, was presented the award after being recognised by Tripadvisor for its consistently outstanding customer reviews.

The award places the café amongst the top 10% of businesses listed on the site, with Wistmans currently situated as the third ‘best place for a quick bite in Bournemouth’ and the fourth ‘best rated café in Bournemouth’.

Mr Ronald Uren, owner of the award-winning café, expressed his gratitude towards their customers describing the feeling as “overwhelming”.

Amid rising costs, the continued war in Ukraine, and the decrease in the public’s disposable income, the hospitality business is struggling nationwide.

Wistmans Art Café has felt this impact and are currently faced with the tough decision of increasing prices to ensure business survival.

He added further: “We would have to redo all the menus and everything, and to do the menus again and again and again it costs money. But eventually things will have to go up it’s just something that’s inevitable, we can’t just live like that.”

The Winton café owner spoke about the rewarding feeling that winning the award has had, particularly during the tough social climate.

“It’s the recognition, at the end of the day you do get tired and with the prices not as high as they should be it can be a bit like ‘are we doing this right’, but when people recognise us it’s so great.”

Another café in Bournemouth, Fika, spoke about similar concerns.

Mr Rob Lindsell, owner of Fika, said: “It’s a matter of having to be extra vigilant with things like ordering and stock management. I cannot afford to be holding onto too much stock at the moment.”

Mr Lindsell expressed their excitement for the new year however aware that “people are simply just being more careful right now”.

This bleak reality isn’t just being felt by cafes and restaurants.

Neighbouring pub, Buffalo spoke about how the increase of prices is affecting their business too.

Mr Matthew Waterman, manager of Buffalo, said: “With the price increases, it’s all about going to speak to a lot of different reps – seeing what good deals you can get without the prices of our beer skyrocketing to the point no-one can afford it.”

He expressed his concerns for the new year and hopes that the pricing would eventually begin to settle down.

With the new year bringing further worries and concerns for businesses across the country, Wistmans remain hopeful for the future with the aim to achieve the Tripadvisor award again next year.

Previous Post: « A Dorset campsite wins the AAs Southwest Campsite of the Year award 2022
Next Post: Charity shops: The way the future is headed