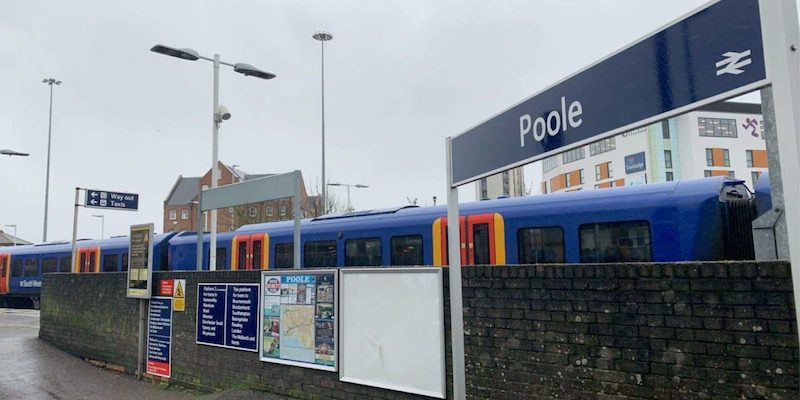 A modernised train is part of SWR’s big plans to improve train services and travelling experiences.

The programme, which began in 2017, is part of SWR’s plans to improve travelling experiences for customers, especially those travelling long distance between places such as Weymouth, Poole, Portsmouth and London Waterloo.

All 172 Class and 450 trains have been modernised as part of wider plans to create more customer capacity on trains with an additional 1,305 seats, along with improved connectivity and more frequent train times.

This project is just a fraction of the wider £1.2 billion plan for SWR’s improved train services.

BUzz reporter Dani Oyeyinka was at Poole Railway station to speak more about the refurbishment.

Buzz News spoke to Bournemouth commuters asking what they thought about the new refurbishment to South Western Railway.